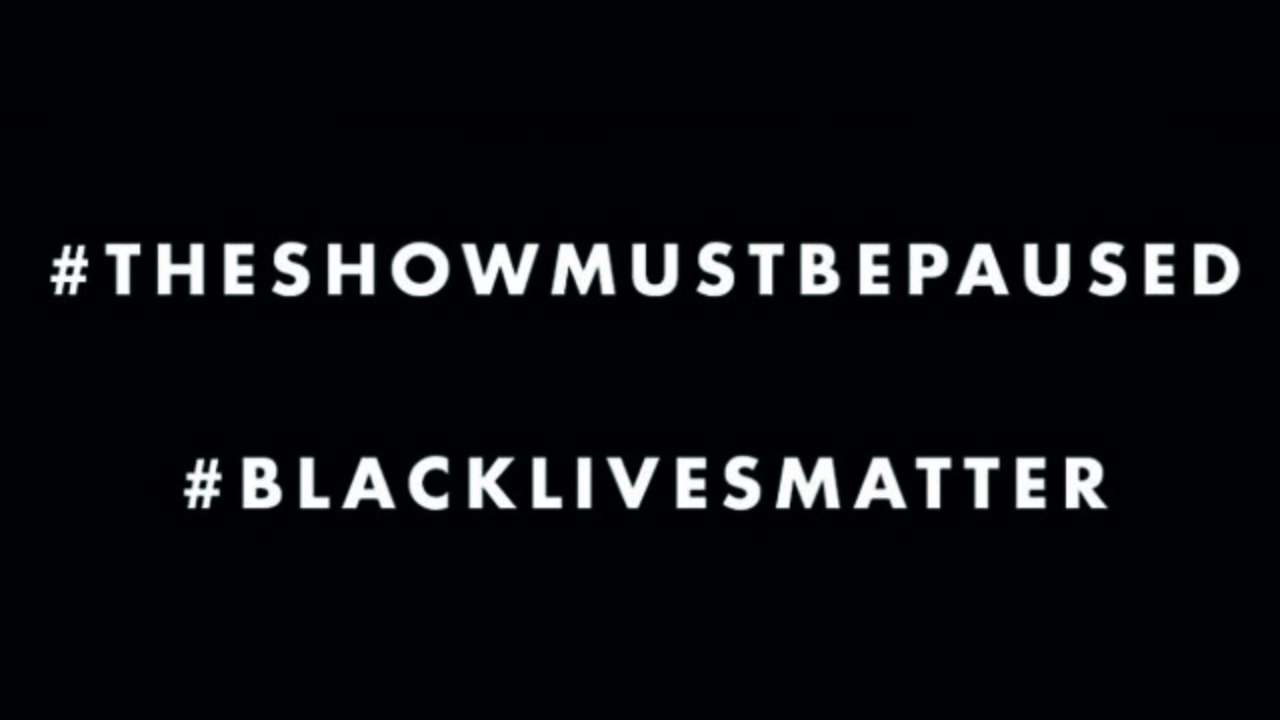 The organisers of the Black Out Tuesday initiative on June 2 have revealed the full impact of the campaign.

The music industry shut down to show solidarity with protesters calling for justice in the case of George Floyd, who died of asphyxiation after being pinned to the ground by a police officer in Minneapolis for almost nine minutes. His death has sparked protests against racism and the police killings of black Americans.

An official website and social media accounts were set up by Atlantic senior director of marketing Jamila Thomas and Brianna Agyemang, former Atlantic exec and now senior artist campaign manager at Platoon. Black Out Tuesday was designated as “a day to disconnect from work and reconnect with our community”.

Agyemang and Thomas have announced that #TheShowMustBePaused hashtag was shared more than 700,000 times on Tuesday. The social media accounts racked up more than 70,000 followers Tuesday.

According to a statement, more than 1,500 black members and allies of the music community took part in a series of video summits on how to effectively make change within the music industry.

A second phase of the initiative is now being planned.

For more information on #TheShowMustBePaused, visit the official site here.