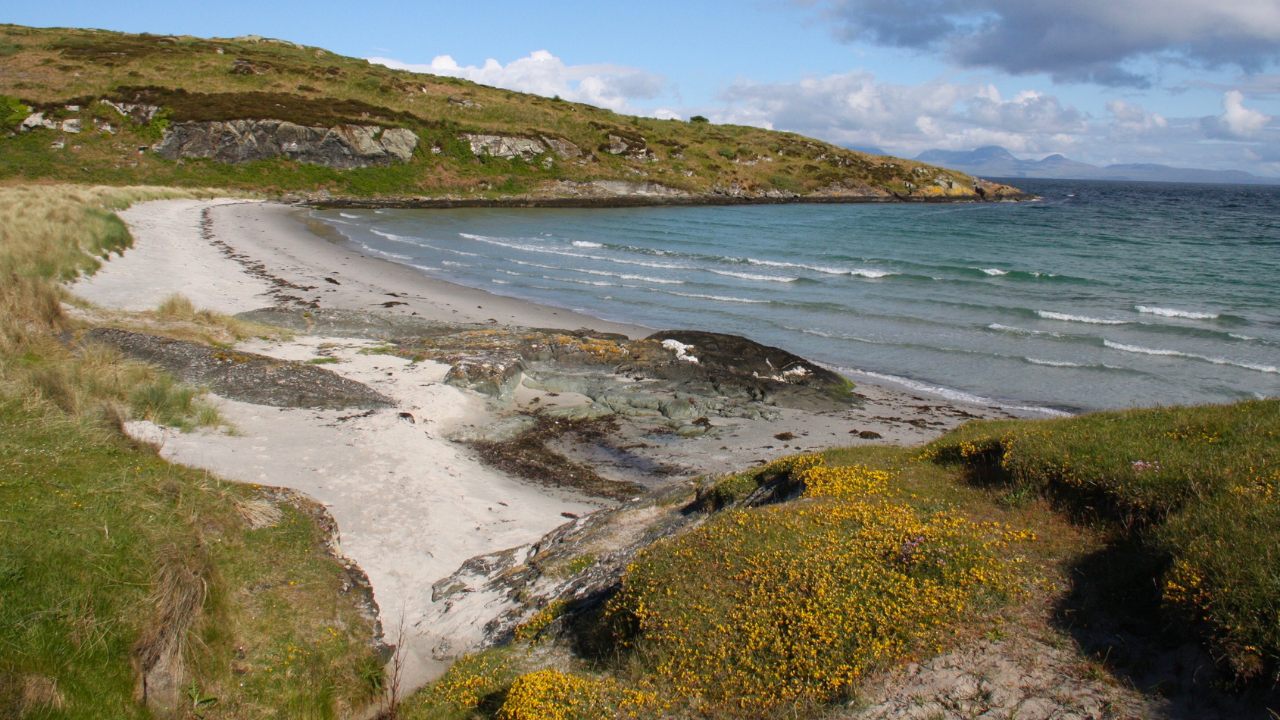 The Isle of Gigha, off the west coast of Kintyre, wants to commission a new song that can also be learned by non-Gaelic speakers who currently live there.

Gaelic-speaking singer-songwriters from across Scotland have the chance to create a piece of music that is aimed at reflecting the island’s long Gaelic heritage as well as the reality of modern-day life there.

The commission, which Creative Scotland is helping to promote, is being funded as part of a new Scottish Government-backed project, which aims to “reconnect” the islanders with the location’s cultural heritage, through music, song, visual arts and storytelling.

It is hoped that islanders will get the chance to learn the song on Zoom and that it is eventually recorded to feature on the soundtrack of a film, which is expected to be made as part of the Our Island project.

SXSW – the annual music, film, and interactive conference/festival in Austin, Texas – have announced the…

Glasgow based internationally-renowned producing art house Cryptic are seeking a Project Manager to join their team.…

Activism and Allyship panel from the MU and Pride In Music