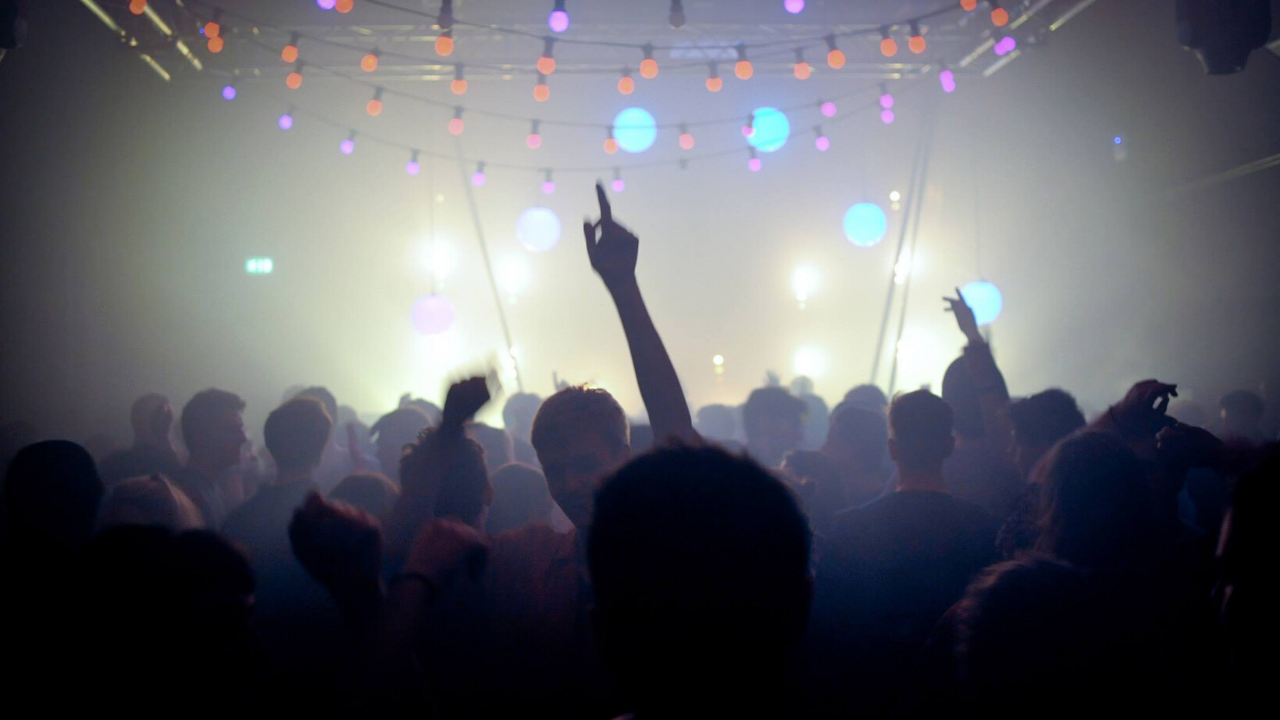 “When it comes to The Art School, the venue’s social and cultural capital was worth its weight in gold.”

I miss The Art School. Its loss saddens me. I think I can speak for everyone involved in the SMIA when I say that to lose a grassroots music venue has a significant impact on a city’s soul, culture, community and economy.

How do you measure the value that a music venue contributes to a city? To answer that question it’s essential to consider the triple bottom line: that is, economic, environmental and social value. The Art School’s economic contribution is relatively easy to assess. It’s environmental impact can be measured through its carbon emissions, efforts to reduce them and positive influence on its audience in this regard. SMIA is paying particular attention to environmental responsibility this year — including what music businesses, like venues, can do. Social value is largely intangible and the hardest to measure, and harder still to equate to financial value. Which is a shame because when it comes to The Art School, the venue’s social and cultural capital was worth its weight in gold.

The Art School was one of the first music venues I visited in my first proper week living in Glasgow — Fresher’s Week at University of Glasgow (way) back in 1996. It was a great introduction to the Glasgow music scene. Tuesday;  Ministry of Sound in QMU, Wednesday; pub crawl which took in Nice N Sleazy, lots of record shopping in the day (remember Fopp and The Beat Museum, anyone?), found some flyers which lead me and my new friends to Red Cell at the Sub Club (a blast from the past for you now 40 and 50-something techno heads) and a Ninja Tune special at The Art School on Friday — my idea of heaven.

The venue became a firm favourite very quickly. Since then I have DJed in it several times, co-promoted nights there, recorded bands, run live broadcasts from club nights through Radio Magnetic, interviewed countless DJs, producers and live acts and, most importantly, enjoyed hundreds of club nights and gigs immersing myself in everyone from Scottish Ensemble to Autechre, Jamie Liddel to Andrew Weatherall, Fara at the Celtic Connections festival club to Basic Channel. All of this, and so much more, from a student union venue.

And that’s one of the remarkable things about the venue we knew simply as The Art School. It was a student union. The university I went to, Glasgow, has two unions; as other big universities do. Both had good events programmes as did other unions I have visited to party and perform in over the years. But I’ve never experienced anything quite like The Art School. The building, the music venue, the clubs and gigs that happened there, the staff, the punters; everything about the culture of the building exuded an effortless kind of cool that transcended anything intentional and contributed more to Glasgow’s world-renowned music scene that we can ever hope to measure. When I was immersed in the underground electronic music scene in Glasgow (throughout university and my time involved in running SubCity Radio to co-founding and developing Radio Magnetic, co-promoting Kinky Afro for ten years at the Sub Club and lots of music scene development work, which lead on to what I do with SMIA now), The Art School was a keystone venue. Right up there in terms of importance with the Sub Club and The Arches, outliving the Soundhaus, Alaska and other great venues, pre-dating La Cheetah and SWG3 and countless others.

The Art School was the trading name for GSASA Ltd. which was the commercial arm of Glasgow School of Art Students Association SCIO. Ultimately it was financial challenges that forced the venue into liquidation and closure. We can learn a lot from examining what went on and considering what we can all do to help other grassroots music venues avoid the same fate. And we will address these issues as part of ongoing developmental work we are doing with music venues. But for now I just wanted to pay my respects to a venue I loved that contributed a huge amount to my favourite city’s world-famous music scene. On behalf of everyone involved in the SMIA I want to thank and recognise the contribution of everyone who worked very hard to make that venue what it was. Many of them were friends of mine. All of them were wonderful. Let’s all celebrate what The Art School achieved. We will miss it a lot.

Dougal Perman is the Executive Chair at the Scottish Music Industry Association (SMIA).