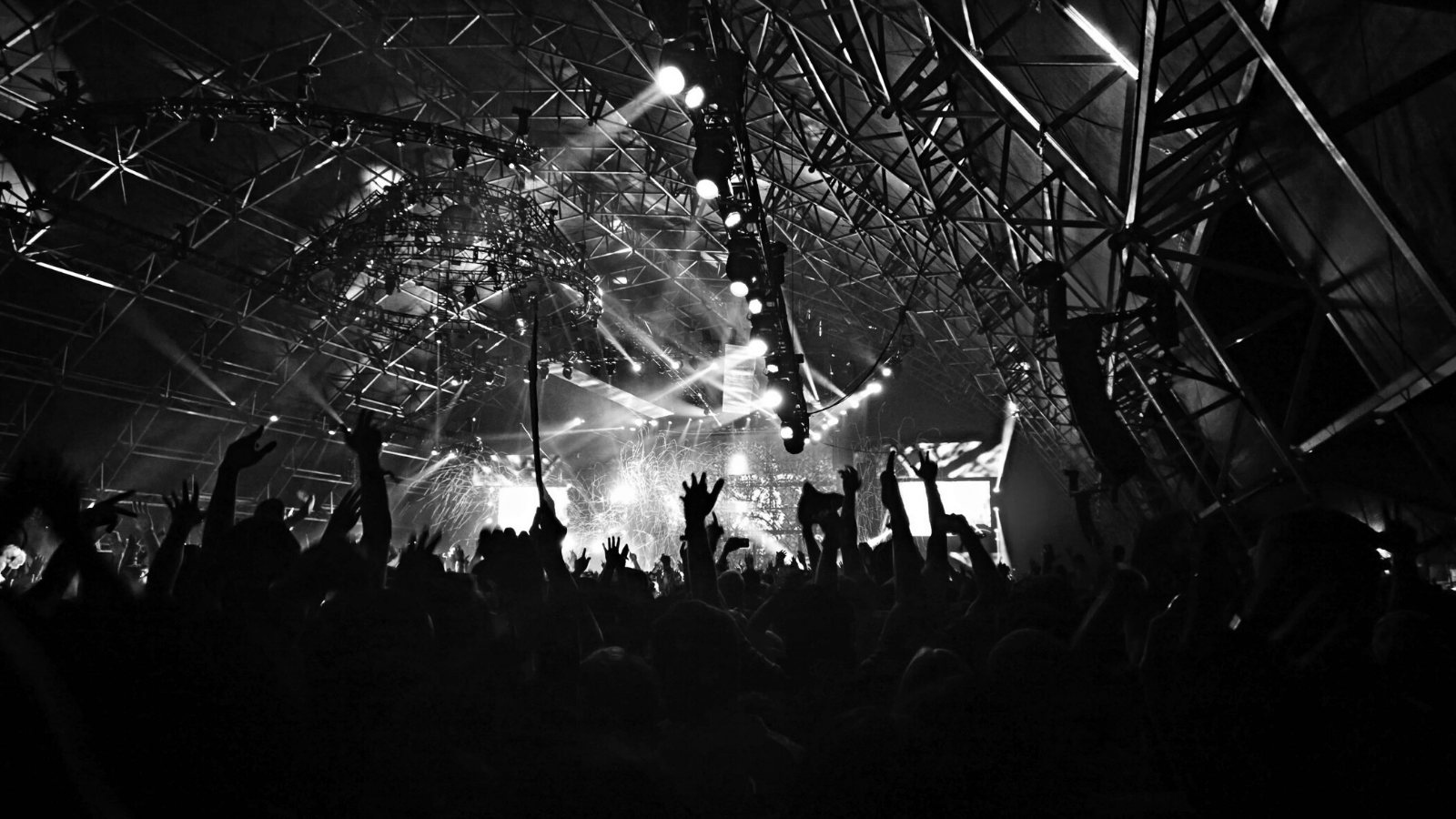 It is hoped the Scottish Government-backed project will help encourage a new generation of musicians and cultural producers to emerge across Scotland through a mix of events and commissions through what is being billed as “the largest grow your own project of modern times.”

Local communities and schools will also be encouraged to start growing their own food as part of the Scotland-wide venture, which will be launched in Glasgow in November to coincide with the staging of the COP26 international climate change summit in the city and is expected to run until next September.